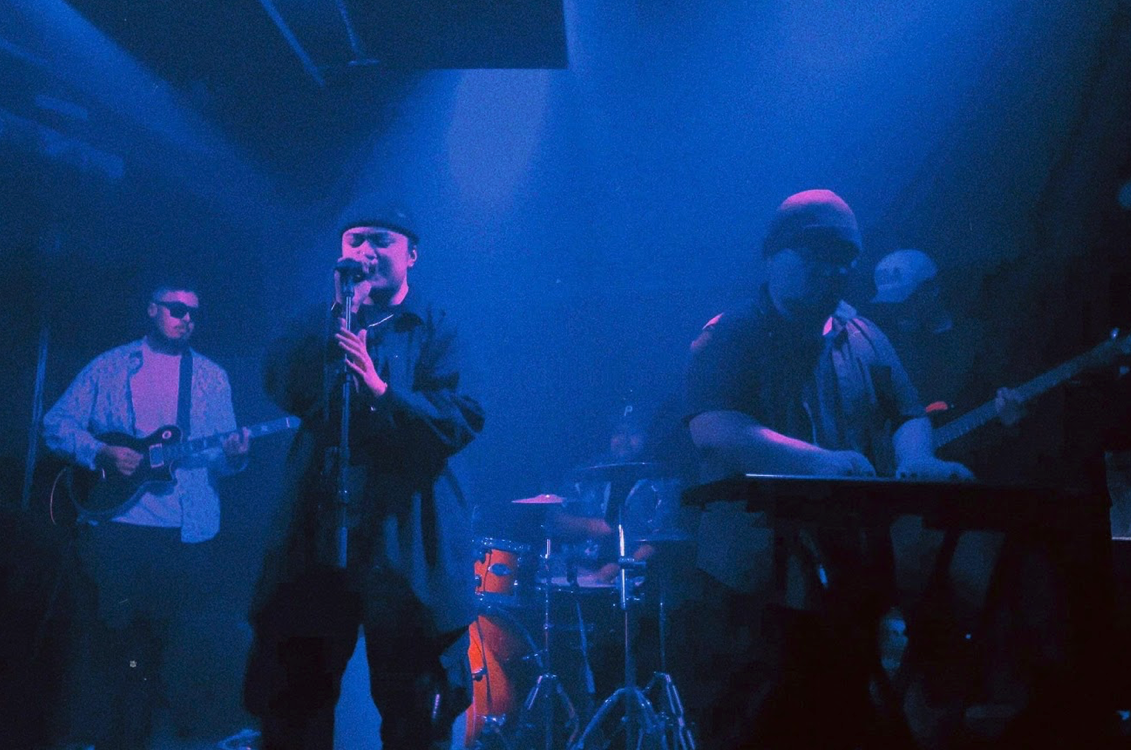 Kalisi, Josh and Sa are the vocalist, bassist and keyboardist for the up and coming band Major7even (respectively). Major7even is a band consisting of 5 members hailing from all over New Zealand. Due to their extensive musical inspirations, Major7even are known for their fusion of an array of genres including Rnb, Soul, Pop, Reggae and Jazz. Having met while attending the music school: MAINZ, their passion for music performance and composition instantly brought them together. Still relatively new to the Auckland music scene, Major7even have begun their initiation into the Auckland music scene by performing gigs from Orewa to Papakura to Auckland central. 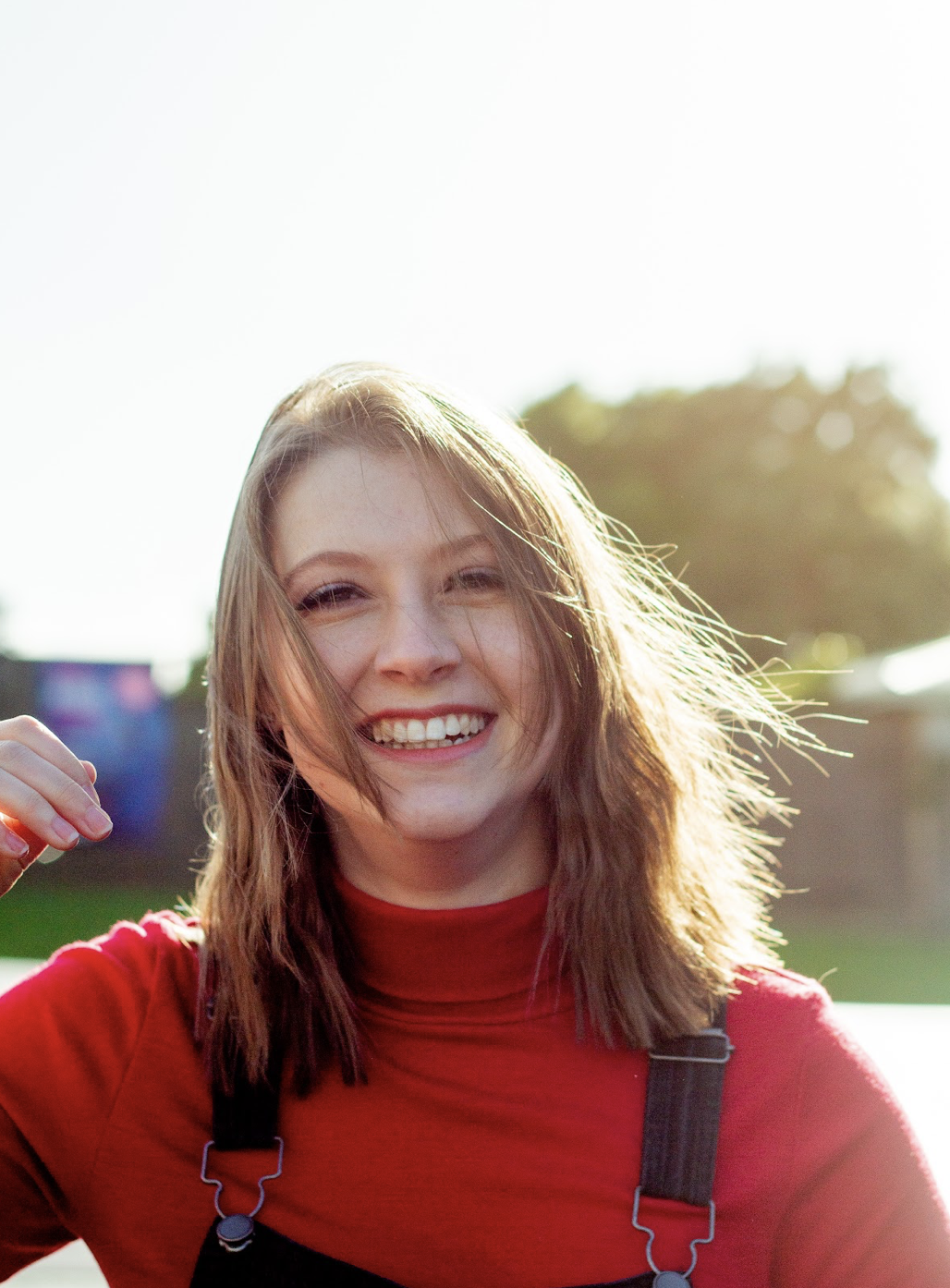 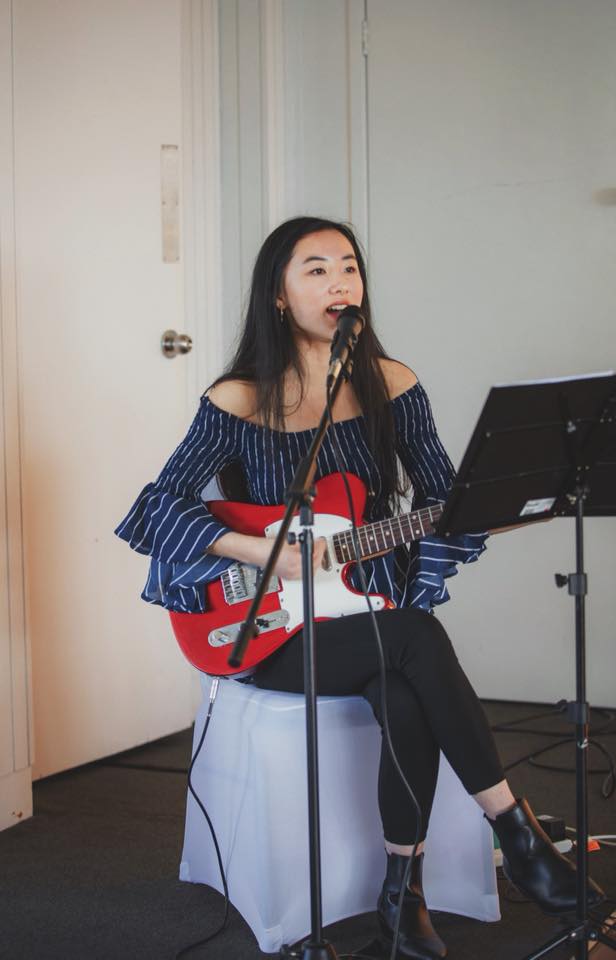 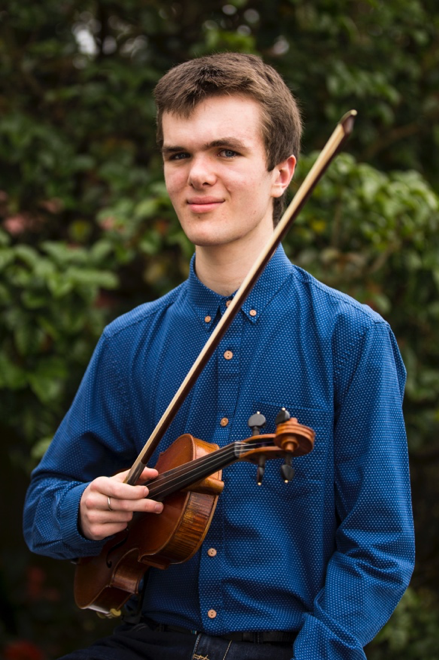 Sound Of Our Streets is brought to you by
© 2022 Youth Arts New Zealand, all rights reserved.